What Do Insurance, Politics And Civil Unrest Have In Common

The Russian invasion of Ukraine has me pondering the constantly evolving state of our world and our inability to anticipate and plan ahead. Just as the world was returning to routine with the pandemic fading out, we encountered the grand finale with war breaking out in Europe.

Thankfully, the world today encounters fewer wars than ever before. However, civil unrest seems to be at an all-time high, taking over where war left off. Civil unrest has doubled in the last decade and general strikes have quadrupled. Looking back on recent years, civil unrest is no longer reserved for developing countries only, but has reached even the most important cities in the democratic world. The murder of George Floyd and the Black Lives Matter riots, the riots in Kazakhstan over gas prices and COVID-19 anti-lockdown protests across Europe are just a  small sample of civil turmoil that accompanies social change.

The number of riots worldwide has increased between 2011-2018 by 282%[1], and COVID-19 magnified even more factors that contribute to this social unrest, such as economic problems, polarization between rich and poor, and access to vaccinations, all of which have been used as a tool to promote political interests.

True, not all riots are violent. However, as the number of riots and protests rise, so does the violence involved. According to the Vision of Humanity Organization, between 2011-2018:

In 2020 alone, civil unrest increased globally by 10%[2], as anti-government sentiment grew mainly due to lockdowns and COVID-19 restrictions. In Australia, 85% of Asian-Australians experienced pandemic-related discrimination and Vancouver had a 717% rise in hate crime during the pandemic[3].

The Characterization of Civil Unrest Violence

In Chile, where protests over the rise in price for public transportation began in 2019 (and still going on), the results include destroyed subway stations, and protesters bringing Santiago’s economy, commerce and infrastructure to a complete halt with estimated damages of $4 billion, with Walmart experiencing the highest losses. In Colombia and Bolivia strikes and protests reached over $1.3 billion in damages[4]. In 2020 the George Floyd protests exceeded $2 billion in damage with one-third of the losses coming from only three retailers[5]. In 2016 Turkey suffered from its biggest civil protest resulting in one of the largest industry-wide losses in the last 20 years,- with 10% of the losses coming from only four parties[6].

The civil unrest trend seems to be involving a greater number of events that last longer and with record-breaking losses that are concentrated in just a handful of major retailers. Since we live in a global economy with a global supply chain, the impact of each civil unrest directly affects the whole supply chain and distribution nationwide as well as globally.  Supply chain-based companies therefore are extremely vulnerable to business interruption due to civil and social unrest.

The common form of property insurance addresses losses due to fire, weather and catastrophes. However, what about events and incidents that do not fall under the category of “force majeure”?  Where do events such as civil unrest fall under an insurance policy, if at all? If they are not covered, isn’t it time to address this need? Given the drastic change in the magnitude of civil unrest-related riots and protests, there is a gap between current insurance policies and the actual changing needs. As insurers, have we given any thought to this rising need for our business customers? Have we reviewed our customer lists and considered for instance the location of their business? Ground or street level, a capital city where most governmental offices reside? Did we think of updating their current policy and matching it to their social and political environment? Did we provide a policy that includes inaccessibility to the business due to civil unrest?

Taking this new market need a step further, once we tailor the insurance policies to our customer’s needs, increase premium costs, and update all relevant data in our systems, the next phase will be handling the incoming flux of claims swiftly and effectively.

After everything has calmed down and routine reemerges, businesses need to get going. To open as soon as possible and minimize the loss, to estimate the damage, to repair, to reopen. Behind every looted and vandalized business stand insurance claims, insurance agencies and technology that help businesses place themselves into a new reality or back to routine.

The process of putting a business back together is only as strong as the technology and insurance platform it relies on. Having a flexible, resilient platform that is AI-based and that can calculate automatically, reduce costs and time, and deliver immediacy and responsiveness to the ever-changing reality is mandatory.

Having a scalable, digitized and automated insurance platform with a rules-driven workflow that assures efficiency, fast cycle times for claims, intuitive and easy-to-use “one-click” access and a central repository for all stakeholders will make all the difference between resiliency and a painful recovery.  Customer experience will greatly improve, powering insurers to thrive in today’s ever-changing world. Such a platform provides the tools for immediate and optimal decision-making with the utmost agility using consolidated data. In these volatile times, such a platform is the foundation for supporting businesses and the entire economy.

Read more about Sapiens Property and Casualty solutions for insurers.

[1] Civil Unrest Around the World has Doubled in Last Decade

[4] How insurers are responding to rising political risks 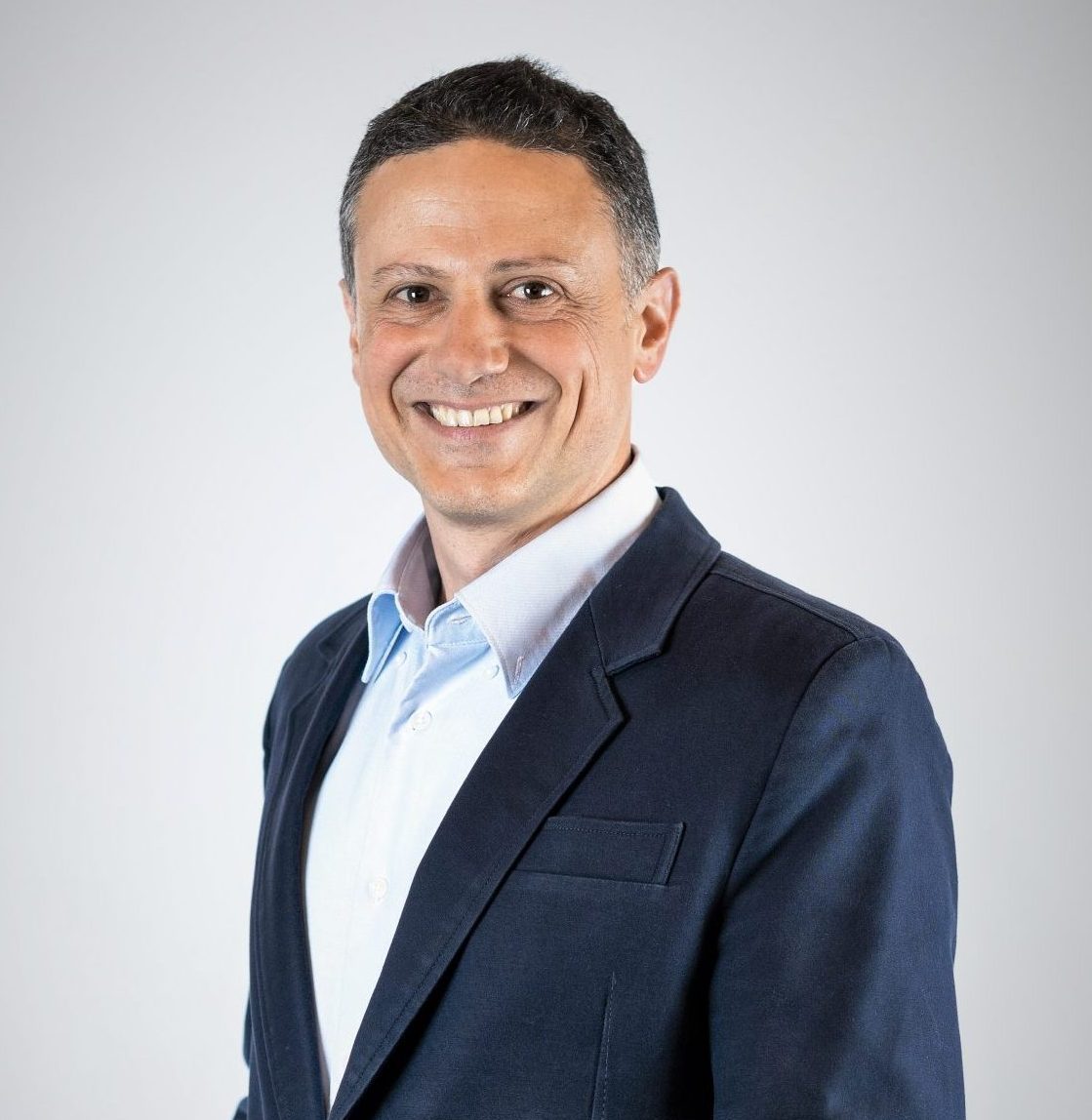 Shay Assaraf Shay Assaraf leads the marketing in Sapiens. Shay brings more than 15 years of B2B and B2C experience from technology and product companies. He has a wealth of expertise in leading end-to-end and fully integrated marketing teams and programs, with a focus on marketing strategy and go-to-market, content and marcom, analyst and public relations, product marketing and lead generation. Originally from Israel, Shay currently lives in London with his wife and three children.