The Power of Being First

Have you heard of Ehrenfried Günther Freiherr von Hünefeld? What about Hermann Köhl or James Fitzmaurice? I suspect not, but together these three individuals achieved an amazing and historic accomplishment. On April 12, 1928, Hünefeld and Köhl arrived at Baldonnel Airdrome in Ireland in a Junkers W 33 aircraft named Bremen. There they met up with Fitzmaurice. Though a pilot, Hünefeld was blind in his left eye, near-sighted in his right, and rejected by the German Air Service. Köhl was originally a lieutenant in the German Imperial Army but was wounded in battle. Fitzmaurice completed his training as a fighter pilot on November 11, 1918, the day the WWI Armistice with Germany became effective. A little after midnight, the trio boarded the Bremen and took off from Baldonnel, heading west. The trip was risky and fraught with challenges. The headwinds were brutal, navigation over open water was still very much a challenge, and their magnetic compass wasn’t accurate. Regardless, after 36 ½ hours, with only two hours of fuel remaining, the trio made a perfect three-point landing on Greenly Island, Canada. As the Bremen came to a stop, it broke through the ice. Everybody got wet, but they were safe. The trio had successfully completed the first non-stop, east-to-west transatlantic flight.

The Power of Being First in Workers’ Compensation

Though there can be great rewards, being the first in insurance can have as many challenges and risks as those faced by the Bremen crew. But it was not just the crew working alone that overcame the challenges and achieved success. The success came from the combination of the crew working in tandem with the plane. Today, technology solutions are available to insurance companies that can reduce the first-mover risk and help achieve rewards. And just as with the Bremen, it’s not just the technology solutions alone, but the business team’s adoption and use of that technology that will achieve business outcome success.

The Power of Data, Analytics, and Automation

However, incomplete data, legacy architectures, and lack of adoption over concerns of the impact of automation have prevented many companies from making that first move. In fact, fewer than 10% of all Worker’s Compensation claims are processed fully through automation.

Reducing the Risks and Achieving the Rewards

If you’re seeking to make your first move into data, analytics, and automation, seek out partner solutions that:

Most importantly, because Workers’ Compensation insurance has challenges that are distinctly different from other insurance lines of business, seek out a partner solution provider that has deep and proven experience in Worker’s Compensation.

By making that first move into the power of Data, Analytics, and Automation, your company can be the one most favorably remembered from those you serve. 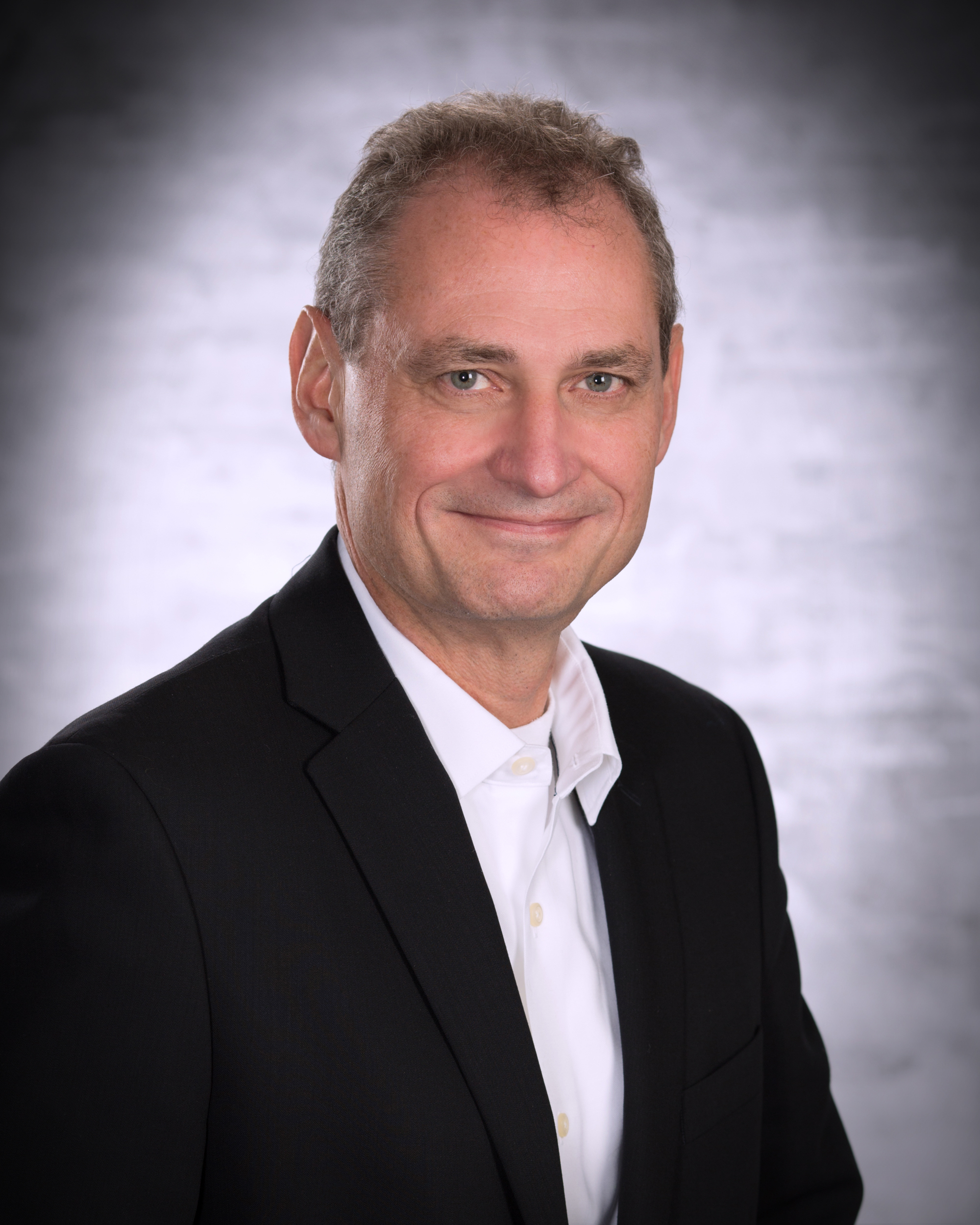